From Pat Jessen – May, 2009
Last week Francisco d’Jesus Alvares the Sub District Administrator for Suai, Timor Leste visited Port Phillip.
Francisco was in Melbourne to attend training through Victorian Government’s Department of Planning and Community Development (DPCD. Francisco and and Rui da Costa, Sub District Administrator Lacluta Viqueque, had 4 weeks intensive English training and were placed at Wangaratta City Council to learn about local government in Australia and community development in a rural setting in Australia. 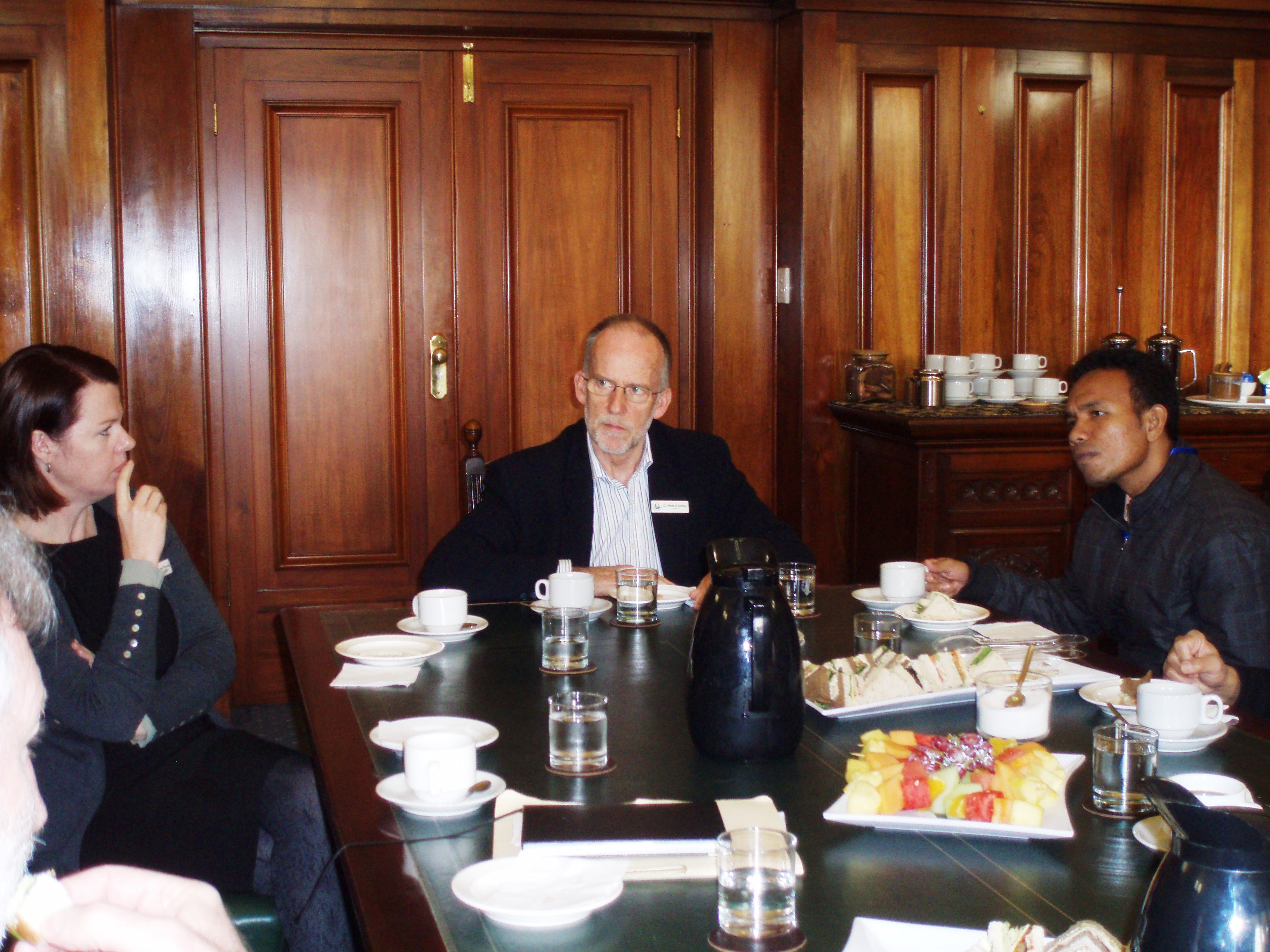 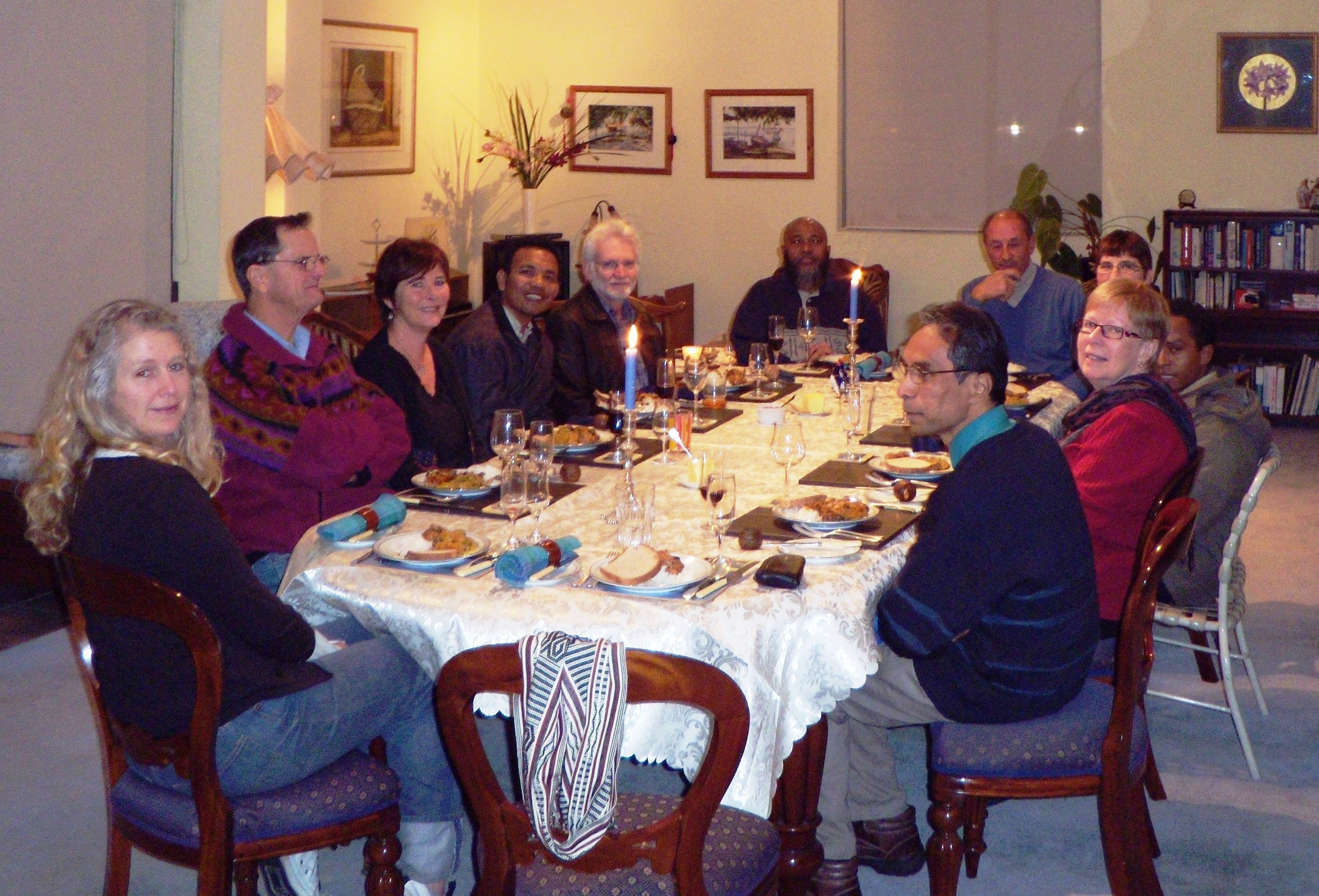 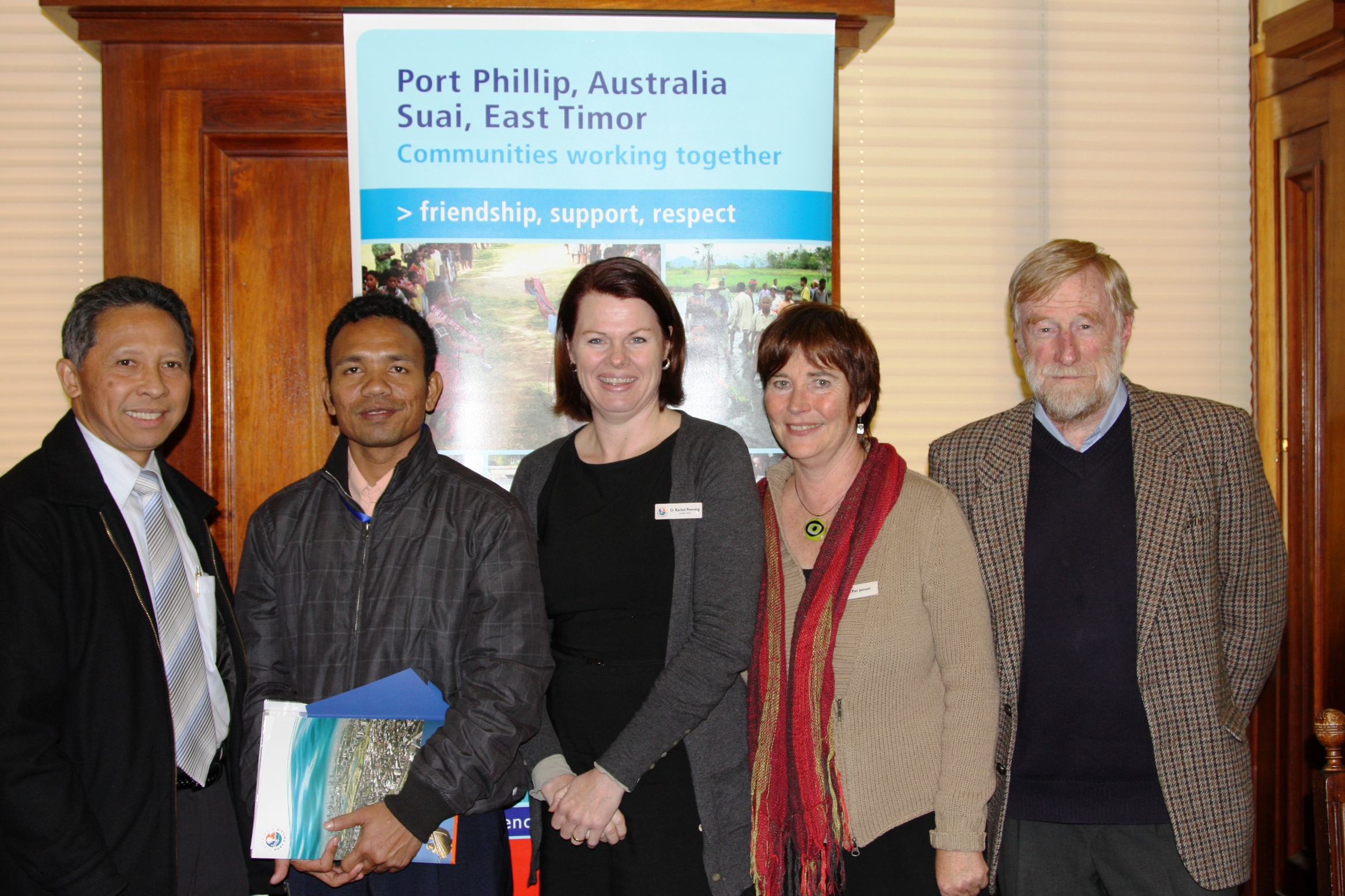 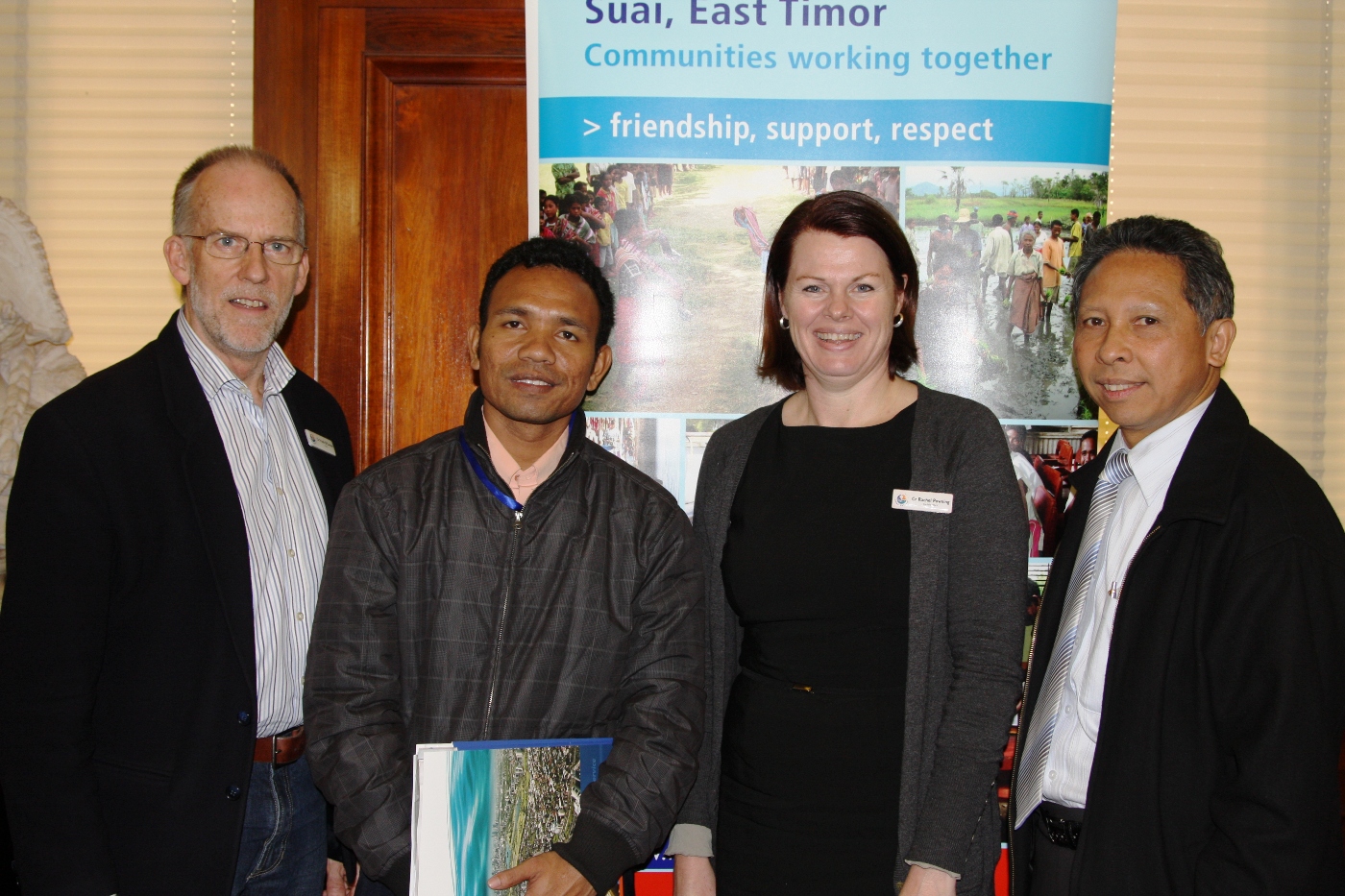 [Show picture list]
Friends of Suai (FoS) committee hosted a dinner for them in Port Phillip to hear about their experiences both in Australia and their work in Timor Leste. Francisco met with FoS Chairperson Bill Armstrong and Coordinator Pat Jessen to give an update on his work in Suai.
Francisco also visited the St Kilda Town Hall for a round table discussion with the Mayor of Port Phillip Cr Frank O’Connor, Cr Rachel Powning, the Friends of Suai council representative and Governance team, to discuss the first up and coming municipal elections planned for 2009/2010.
The municipal elections are planned to roll out with village level elections in September 2009, followed by legislative and president elections that will be staged in 2010. The new municipal system will decentralise government to the districts providing greater opportunity for much needed development and infrastructure in rural and remote locations like Suai.
Snr Francisco visited the State Library many times whilst in Melbourne and we showed him the St Kilda Library because he mentioned he would like to see a municipal library in the heart of Suai.
Francisco said he enjoyed his visit to Melbourne, especially the opportunity to see snow on Mt Buffalo or Buffalo Mountain as he described it. He visited schools in Wangaratta and was impressed with youth participation and older people’s participation being valued in local decision making. The Friends of Lacluta in Wangaratta made them both very welcome showing them the sights in their region.
It was a great opportunity for everyone to get together.