Tetun version Most of the wall art is clustered on the walls around the market where the energy in the town is most concentrated every day of the week, and especially on Saturdays. Much of the work in this gallery is by Almeida. It is not difficult to see some of his influences and obsessions in this work. There is apparently another interesting artist somewhere by the name of Melita - where are you Melita? [Note: Click on one of these photographs: they are in a 'gallery' that pops up so you can scroll through them using the 'Next' and 'Back' buttons on the right hand & left hand sides near the top.]
[Show picture list] 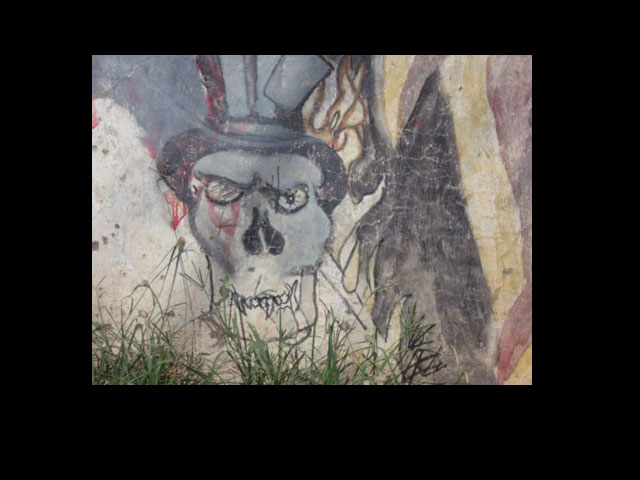 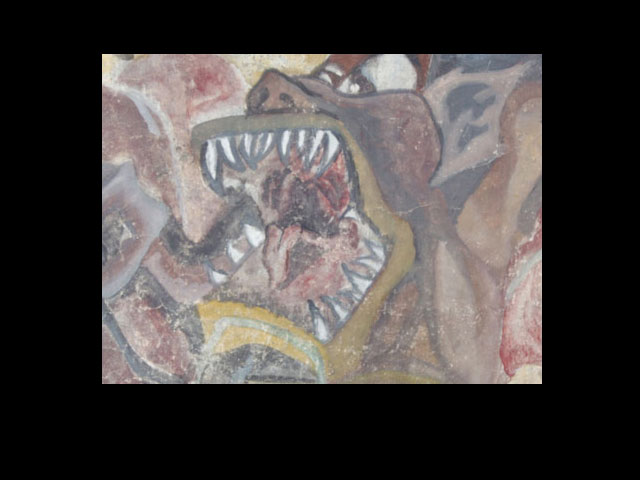 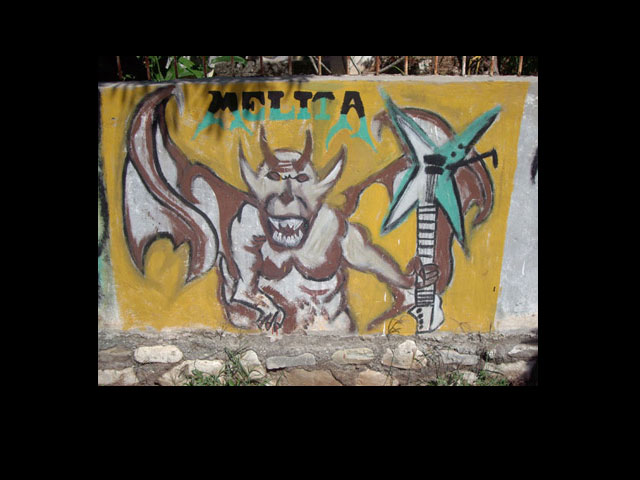 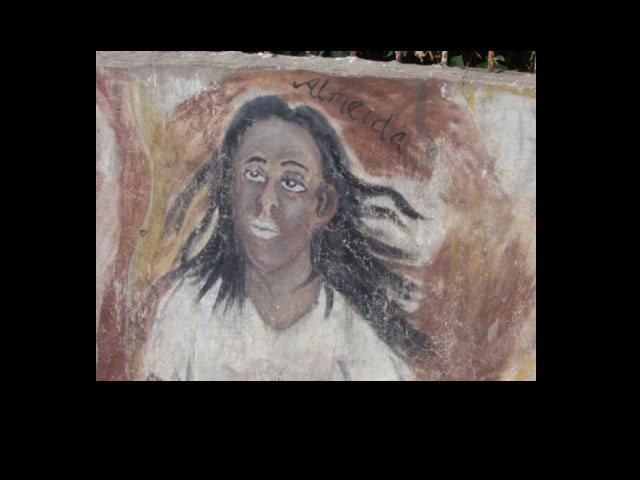 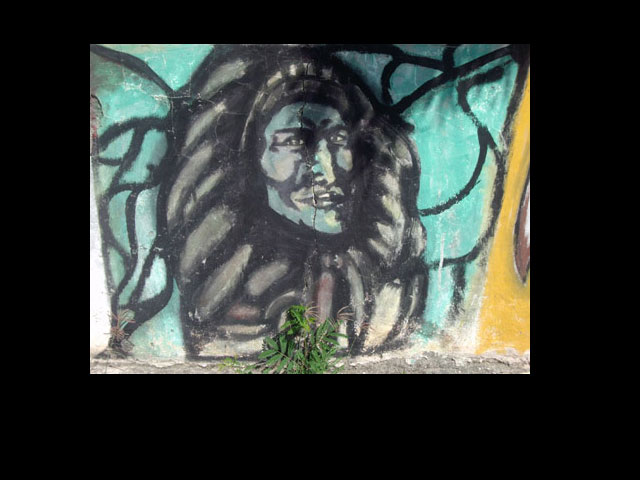 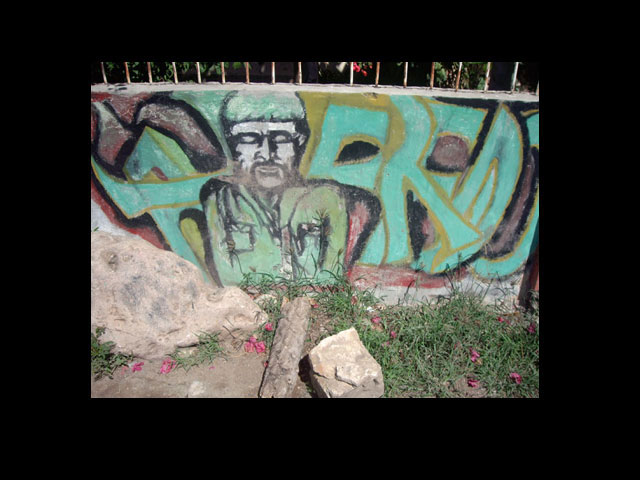 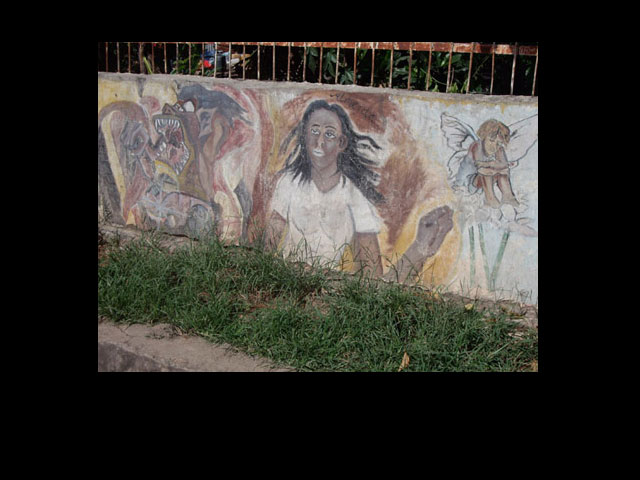 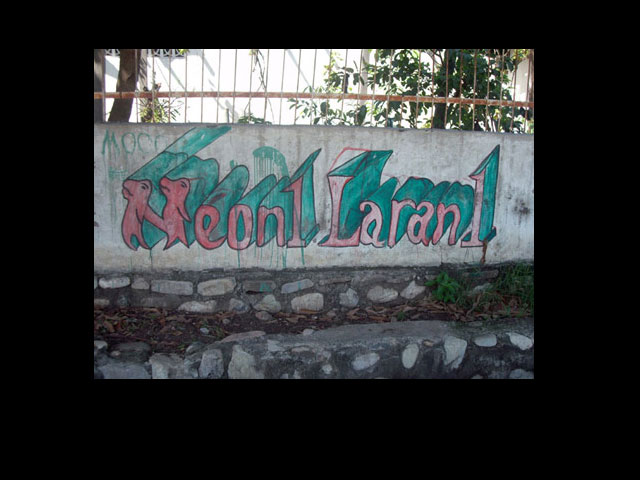 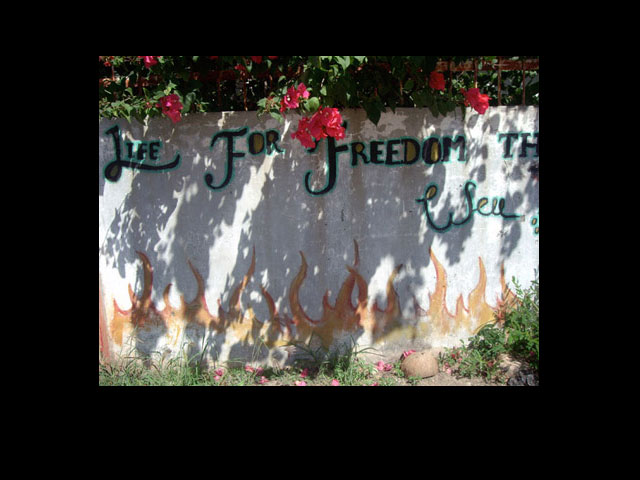 All of this graffiti and wall art has been written or painted in these spaces since I was in Suai in February 2006 and it reflects the political crisis the country went through in 2006 and 2007. Alfredo Reinaldo was the leader of a rebel group who was accused of being the cause of the trouble but was seen as a hero of the 'small people' by many who felt frustrated by the political leadership.
[Show picture list]